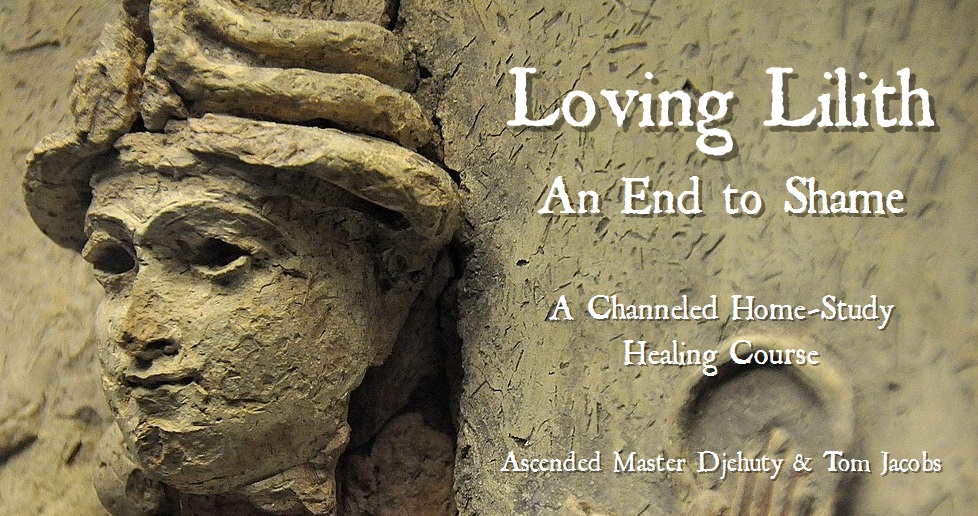 Get your own True Black Moon Lilith Natal Report.

Lilith in the Houses

Houses represent parts of life, where the action of life takes place. All situations and relationships can be filed in one of the 12 houses. The house of a person’s true Black Moon Lilith is the arena of that person’s life in which she shows up. The energy of the wild feminine and what cannot be controlled will be available to the chart holder in areas of life fitting with his or her true BML placement. These are also the parts of life in which the person will show up as a Lilith figure, bringing something of the status quo-busting wild energy with him or her. When we have experienced suppression and domination as Lilith figures, our house describes where, how, and why. When we can turn around our relationship with the wild within, our true BML house represents the stage on which we can teach others by example how to honor the feminine, the Earth, and the rest of life by coming out of their heads and being exactly who they are.

Lilith in the 1st House
With Lilith in the 1st house, a person will be a(n often unwitting) symbol of Lilith’s experiences and issues. Lilith will inform the body and personality in very direct ways. Often, we gain awareness of planets in the first house by others’ reactions to us. In the case of Lilith, this can be what seems a constant stream of rejection for just being who we are, abuse as an attempt to control the native, some form of beating into submission, and a sense of not fitting in anywhere with any group of people. Though this is a general theme of Lilith, her placement in this house makes that theme much more personal and part of an individual’s daily life than it would be in any other house. People with Lilith here need to learn to stand up for the self and believe in their rights to be autonomous, indepedent, and self-interested. Others will begin to respect this if they accept themselves as Lilith and love themselves for it.

Lilith in the 2nd House
With Lilith in the 2nd house, the natural inclination to gather skills, develop consistency and stability to ensure survival, and live in ways that reflect one’s positive feelings of self-worth are wrapped up in Lilith’s issues, including rejection for one’s natural expression of what is important and being nothing more than who one is. In general, allowing betrayal from others to condition us to betray ourselves is a maladaptation to life (i.e., “It’s clear they don’t accept me, so why should I accept myself?”). Yet in the house of self-worth, the rejection of one’s value system by, and the withholding of approval from others of what one finds important can lead to terrible and destructive patterns of self-abuse that can, in fact, threaten survival. With Lilith in this house, it’s critical that a person learn to take back the power from others regarding the judging of what he or she is worth. This is done through self-acceptance and compassion for self and other.

Lilith in the 3rd House
With Lilith in the 3rd house, our sense of curiosity about the world and capacity for the sense of wonder at what we find all around us, or might find, is tied up in Lilith’s issues. With this placement here, if we’re hiding our Lilith, there can be a sense of jadedness that the world does not have amazing things to offer us in varied splendor, and perhaps that it only offers the harsh judgment or abuse of others. The curious, open, and wonder-infused 3rd house nature of a person is what others have reacted against and used to punish the person with Lilith here. These people need to allow others their discomfort while the natives explore the world around them and ask and learn what they need to ask and learn.

Lilith in the 4th House
With Lilith in the 4th house, the family and heritage we come from centered on some or all of Lilith’s themes in one way or another. It could be that a particular family member ends up representing Lilith for the entire family, or that the family as a group experiences Lilith in a direct way. Or it could be that many members live Lilith stories from one side or the other – shunning or suppression or wildness and punishment for it. Now, this might sound like many people’s families, but there’s an edge with Lilith: the stakes of either forceful authentic self-expression in the family or at home (or leaving it behind to create a new life elsewhere to maintain wholeness), or those of suppressing the expression of self and other, are high. In other words, there is a great investment in such families either of trying to be Lilith or trying to suppress her, or both, possibly resulting in generations of what may seem on the outside of it to be a war between the sexes or other sort of power struggle between one faction and another (old and young, foreign and domestic, etc.). People with this placement need to accept these realities and learn to manage their own emotional landscapes with consciousness, compassion, and intention.

Lilith in the 5th House
Those of us with Lilith in the 5th need to create and express in authentic and unabashed ways. The connectedness that Lilith retains (or seeks, if we’re unaware of or hiding her) is in unfettered expression of her wild nature. Which she would say, of course, is simply her nature. Everything that contributes to or might result in creative expression can be avoided for fear of experiencing pain. A person with Lilith in this house might have been shamed in youth because of how he or she played. Before such a child’s behavior is edited into conformity, his or her natural expression of creativity will be colored by Lilith’s themes. The games of such children may involve one or more of Lilith’s heavy themes, any of which will be difficult for most parents to understand as natural expressions from their children, let alone accept: betrayal, abandonment, rejection, or sexual power games including rape. And they’ll play on either side of these issues – receiving or giving, as victim or persecutor.

Lilith in the 6th House
With Lilith in the 6th house, a person’s natural sense of duty and how he or she goes about getting things done is what is judged by others as potentially dangerous. People who might be in a position to mentor or train the person as an apprentice may sense something unruly and threatening about him or her and not be willing to take the person on as a student. It also indicates that this person’s natural mentors are connected with Lilith; understand and express their own version of Lilith’s energy. Finding such people will be difficult if Lilith is hiding in the person, and if she is not, finding them will involve first crossing many potential teachers off the list who reject the individual’s forthright expression of his or her reality.

Lilith in the 7th House
With Lilith in the 7th, we can look for Lilith in other people so that we don’t have to express her (the 7th holds energies we’re not necessarily sure how to relate to in ourselves and so we seek others to embody them). Whatever is in the 7th house, we need to learn to run the energy for ourselves. When we keep others around us to do it for us, we make the statement that we’re not whole. With Lilith here a person needs to take responsibility for being Lilith, and take care not to keep a door open for others’ understandings of and reactions to Lilith to come in.

Lilith in the 8th House
Lilith in the 8th house means that the instinctive, irrational, and primal side of a person is most comfortable in arenas of life where trust and intimacy are of paramount importance – this is her natural home in the person’s psyche and, therefore, outer life. This includes sexuality shared with other people, but also any relationships that require absolute honesty and have something to do with power, hence the traditional assignation to this house of “sex, death, and other people’s money.”

Lilith in the 9th House
With Lilith in the 9th house, this relationship with living a life based in having a guiding principle is what has been judged by others, and for what a person has received censure and punishment. All of the arenas of life described by the 9th house involve a sense of acting on belief and hope, understanding that such action is a risk. This risk is that the beliefs might be misguided or based in inappropriate assumptions. So, then, those with this placement may avoid risking living according to his or her beliefs to avoid negative reactions from others for bringing, or being, Lilith.

Lilith in the 10th House
With Lilith in the 10th house, a person can become a symbol of Lilith’s irrational instinct and primal wisdom to other people. His or her public self carries the energy of Lilith, and others will want to apply the prevailing labels for Lilith to this person, no matter how he or she behaves. If, after enough of this sort of treatment, Lilith in the person is hiding, developing a healthy and mature public role will be suppressed by this person. This is the house of being out in the world and of participating in the economy, leading the person with this placement to experience difficulty at work and just being out in public, for having this label applied.

Lilith in the 11th House
With Lilith in the 11th house, our prerational, instinctive, and wild self is most evident in the kind of future we envision, how we plan for it, and those we ally with to assist us in creating it. This can lead us to experiences of finding ourselves labeled as Lilith in every group we join, but this is an unconscious manifestation of Lilith’s placement here. We may have experienced being rejected from many groups for expressing our views, and we may have been feared as dangerous influences by organized others we attempt to befriend or with whom we attempt to become involved.

Lilith in the 12th House
With Lilith in the 12th house, a person will experience being Lilith in all contexts related to the way he or she connects with other and greater realms. To the degree that someone with this placement has internalized others’ fears about the wild as a negative statement of his or her worth and lovability, 12th house activities will be limited, avoided or denied. With Lilith here, entering into the meditative, creative or spiritual sides of this house means in some way being Lilith. Most of us choose not to experience the collective’s negativity about Lilith and will therefore avoid being her at almost all costs. Yet she is real, a part of each of us, there are times when she is activated.

“Notes on Lilith” article, presenting the basics of my approach to Lilith.

Lilith in the Signs